RETAIN THE ATTORNEY WHO MADE THE LAW, NOT THE ATTORNEYS WHO ARE NOW TRYING TO TELL YOU ABOUT IT ON THEIR WEB SITES. Jason H. Rubens is proud to announce that he is responsible for changing fourteen years of jurisdiction law under the Illinois Workers’ Compensation Act. Please feel free to click on the attached link and read the actual decision of the Illinois Supreme Court in Mahoney v. United Airlines or read an explainer about the decision.

MR. RUBENS WAS THE ATTORNEY WHO BRIEFED AND ARGUED THIS CASE BEFORE THE ILLINOIS SUPREME COURT.

This case will not only affect the rights of many ground crew workers but also thousands of other employees who are hired in Illinois but transfer and are subsequently injured in other states.

WARNING: CONTACT RUBENS AND KRESS IF YOU WERE HIRED IN ILLINOIS BUT INJURED IN ANOTHER STATE. UNDER THIS NEW CASE YOU MAY HAVE A CLAIM UNDER THE ILLINOIS WORKERS’ COMPENSATION ACT WHERE THE LAWS MAY BE MORE LIBERAL. DO NOT TRUST THE INSURANCE COMPANY; CONTACT THE PERSONAL INJURY ATTORNEYS OF RUBENS AND KRESS 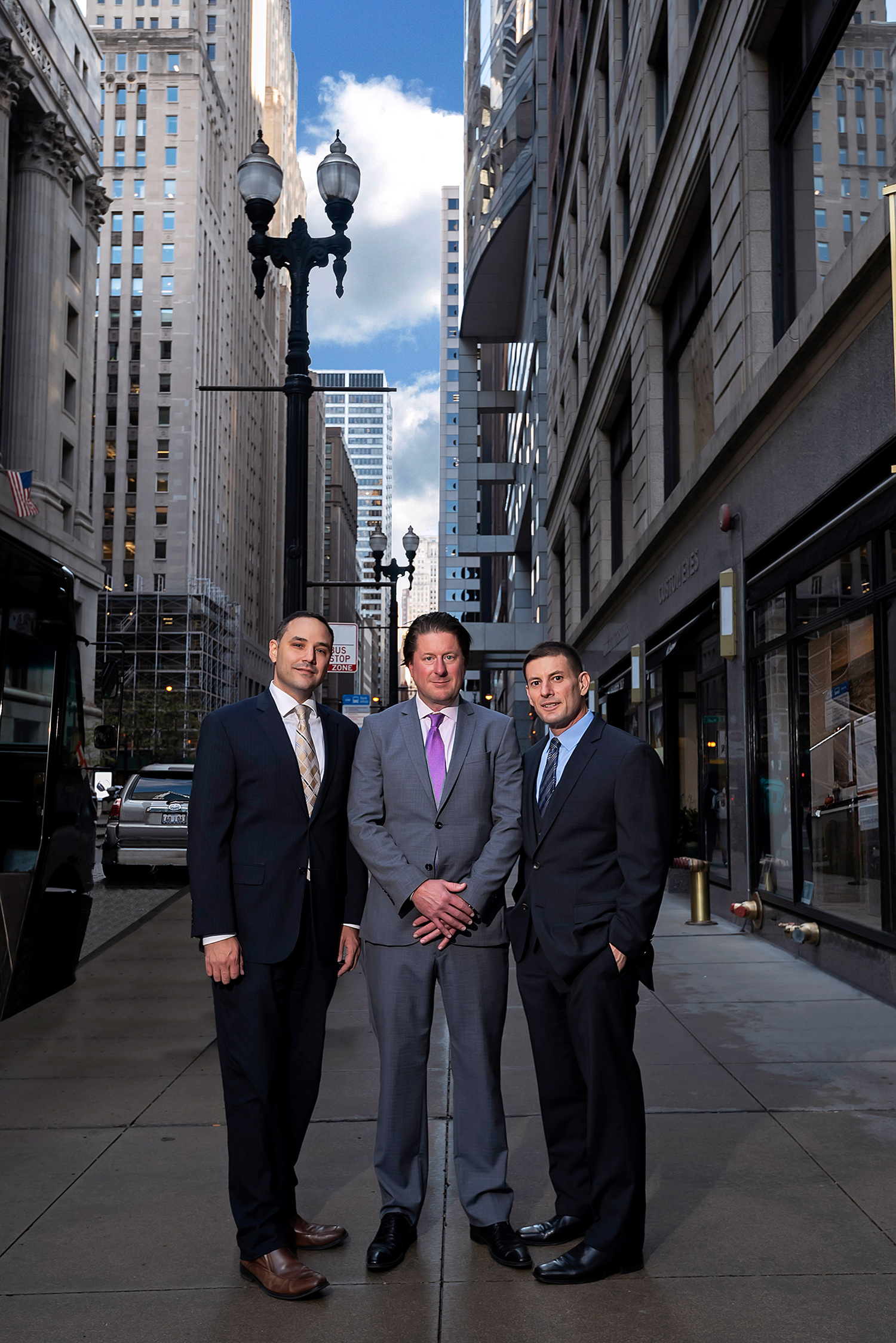